Lessons From a Feral Cat 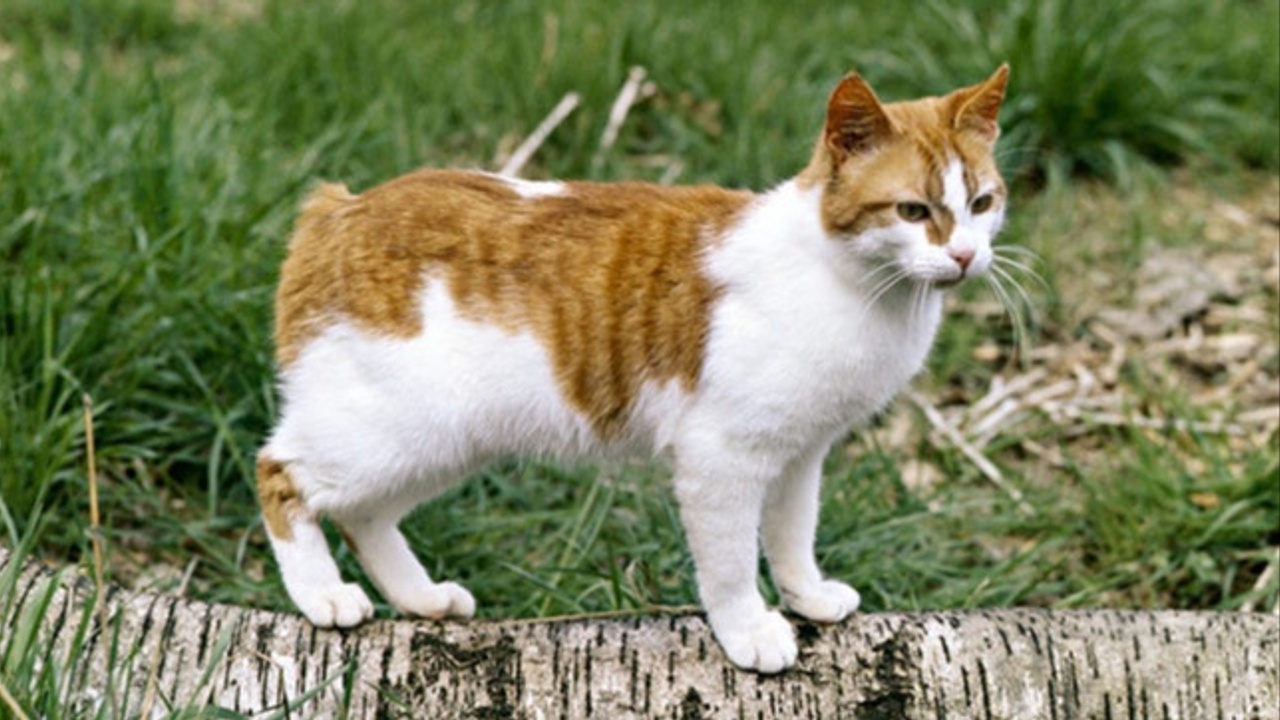 Years ago I learned a Buddhist saying that goes: "When the student is ready, the teacher will appear." I think that's so key to keep close to heart when embarking upon the new and unfamiliar.

In the last year, I've encountered a most unlikely teacher. A feral cat named Stumpy.

He arrived in my backyard last November, just a kitten resembling a fluffy creamsicle with his orange and white fur and no tail. I was smitten immediately and determined to befriend this adorable cat. I had no clue that he would have been such a great teacher, reminding me of what I need to learn right at the time I needed it most.

Stumpy came from a feline family of 4; by the time spring rolled around, one sibling disappeared likely in the talons of the local hawks, one kitten was captured by a neighbor, and mama had been killed by a car. He was alone in the woods to fend for himself while still a very young cat. I began putting some food out, hoping to lure him closer. In no time he was showing up regularly, always from afar.

Not wishing to populate the woods with feral cats since there are too many already, I called a feral spay and neuter program and with a bit of kitty drama, captured, fixed, and then released him back to his hood in the woods. Boy was he was frightened and pissed off... taking off like a bat out of hell into the woods not to be seen for weeks.

I knew how he felt. I felt similarly when the pandemic upended life as I knew it in every conceivable way. Throughout the last 18 months, we’ve all likely had our own versions of kitty drama to contend with. There’s been lots of rapid change. There have been losses. We’ve had to adapt and learn a lot of new things quickly. I’ve had my days both being pissed off and frightened. I imagine there are lots who have had similar experiences and feelings.

Eventually, Stumpy came around again, eyeballing me from the edge of the woods and hissing at me if I dare step his way. Day after day he’d come; fearful yet curious, hungry, and quite conversational. We’d talk back and forth in banter, me with my morning tea in hand and him rubbing himself against the bushes at the edge of the woods. It became a sort of ritual for us.

As I watched him test his boundaries, growing closer week by week, I noticed many things about this graceful, goofy, resilient creature that has inspired my own strength and resilience.

Stumpy’s no dummy. It’s clear he has his own set of goals...he wants to be fed, he wants a human connection, he wants his independence and he wants to call the shots when it comes to how that all rolls out. He’ll take 2 steps towards me and the next day take one back. I like that about cats. They seem to know who they are and what they need and want. And they’re unapologetic about it. They carry an air of measured confidence about themselves.

I can relate to Stumpy’s attitude. He’s a wild cat with the heart of pampered indoor feline. He can fend for himself quite well, yet desires the support of a human hand to keep him fed and rub between his ears. He’s willing to try new things and venture out of his comfort zone, but not without some fear and trepidation. He handles trauma and loss first by taking space to lick his wounds, then trying, again and again, to challenge the face of fear in order to get what he needs and wants. Stumpy is never in any kind of a hurry and doesn’t strive to force any outcome too hard. Whether it’s hot as Hades or raining cats and dogs, he seems equally content to be a wild cat in the woods with one paw in the pet world.

The pandemic has asked us to re-examine our values and goals, redefine and refine relationships, maybe even reinvent a career or take on a relocation. Then we all get to practice the patient waiting game wondering when and where all the pieces will once again fit together. Perhaps that’s a silver lining in this very challenging and historical time. Long ago I dubbed these kinds of opportunities as “difficult privileges”. Hard to do, but the payoffs can be huge if you have the patience, fortitude, and support to challenge your spirit and stay the course.

Like Stumpy, I’ve surrendered myself to the process of not knowing...while still doing the daily work of testing my preconceived ideas about what I thought life would look like and what I am capable of. On the days when it can all seem so overwhelming, I sit on my back porch and call for Stumpy so he can remind me of those important life lessons that make for a truly charmed cat’s life … take nothing for granted … be brave in the face of fear … test the limits of your comfort zone to see what you’re made of … believe in your capacity to change … be patient with yourself and the world…  work smart and make time for play … take time for yourself to heal … be confident and humble … be goofy sometimes … treasure your independence, and don’t be afraid to let love in.

I’m happy to say Stumpy and I have become quite good friends now. We have breakfast together on my back porch most days now. Who knows where this will go! I have no agenda for making Stumpy anything he doesn’t wish to be. We’re taking it day by day. 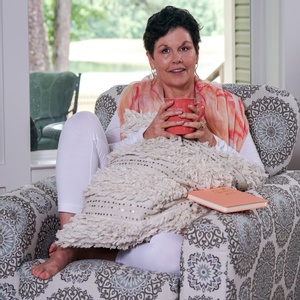 Cyndi Powers is the mindset mentor for changing the way you think about your body, food, exercise and your life. Managing your weight and enjoying your life at the same time is possible! Cyndi understands this from her own journey to heal from the frustration, angst, body shame and guilt that came from years of yo-yo dieting and using exercise to punish regular sugar binges. She authentically helps women understand how chronic dieting and negative body image actually prevents them from being able to have a friendly and healthy relationship with their body and food, then shows them how to access and harness the power of their own mind and heart’s wisdom to release unnecessary attachments and reclaim vital energy to restore Joy and Peace in their lives. 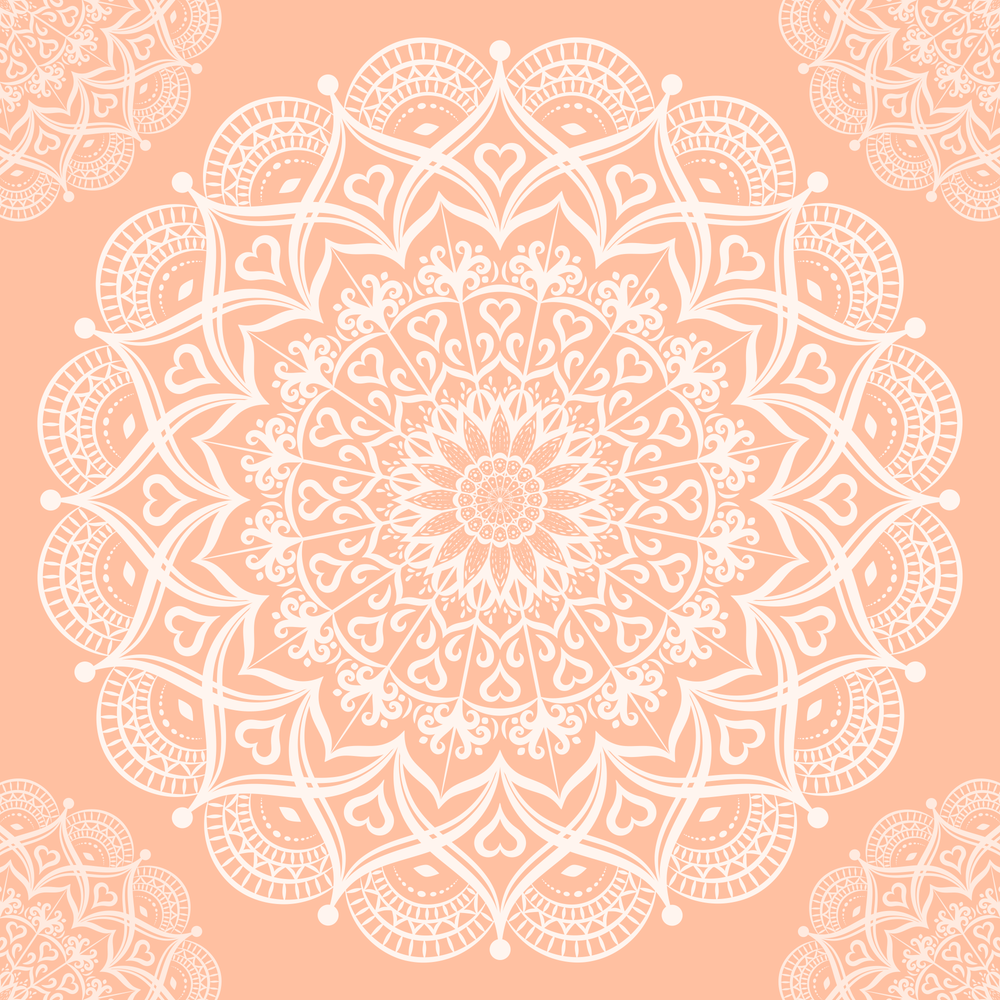